Pen Needles Market worth $2.2 Billion by 2026 – Exclusive Report by MarketsandMarkets™

Pen Needles Market worth $2.2 Billion by 2026 – Exclusive Report by MarketsandMarkets™ 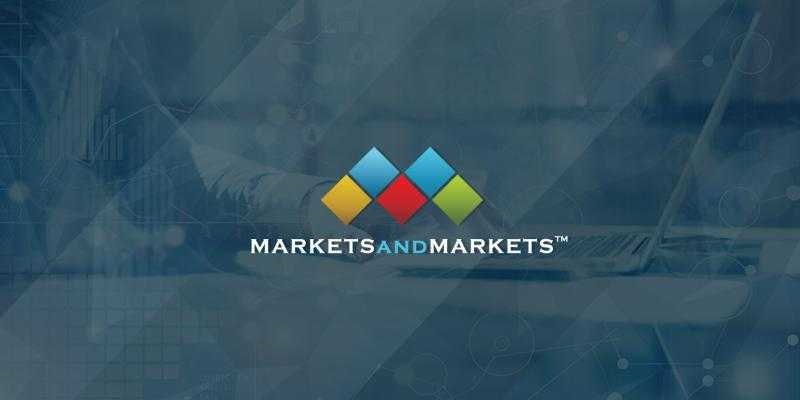 The Growth in the market is largely driven by the growing prevalence of chronic diseases and the favorable reimbursement scenario in selected countries. On the other hand, the preference for alternative modes of drug delivery, poor reimbursement in developing countries, and needle anxiety are expected to restrain the overall market growth. Misuse of insulin pens and reuse of pen needles are the challenges faced by the market. The growing preference for biosimilar drugs and emerging markets are areas of opportunity in the market.

The Type 2 diabetes, hypertension, and CVD significantly increase the risk for hospitalization and death in COVID-19 patients. Hence, managing these comorbidities has gained more focus for patients with existing conditions and those at the highest risk of contracting these conditions. This awareness has increased among healthcare professionals and patients and supported the growth of the management devices market. Hypoglycemia and hyperglycemia are both predictors for adverse outcomes in hospitalized patients. Hence the adoption of insulin delivery devices has increased. Pen needles are used in great quantities in diabetes management. So these would naturally be impacted by any change in overall product and service demand.

The safety pen needles segment holds the highest CAGR during the forecast period.

Based on type, the pen needles market is segmented into standard and safety pen needles. Safety pen needles are seen to be growing at the highest CAGR. Due to the rising awareness regarding the risks associated with blood-borne pathogen transmission, needle safety has become an issue of concern for hospitals, doctors, and patients, thus spurring the demand for safe needles.

Based on the mode of purchase, the market is categorized into retail and non-retail. The retail segment accounted for the largest share during the forecast period. The significant discounts offered on online/retail purchases of pen needles, high convenience, increasing awareness on pen needles, and the favorable reimbursement scenario in North America and Europe are some of the key factors driving the growth of the retail segment.

The therapy segment, insulin therapy is expected to grow at the highest CAGR in the market

Based on therapy, the pen needles market is categorized into insulin therapy, glucagon-like peptide-1 (GLP-1) therapy, growth hormone therapy, and other therapies. In 2020, insulin therapy held maximum of the global market, primarily due to the high and growing diabetic population globally. This segment is also expected to grow at the highest rate during the forecast period.

Geographically, the pen needles market is segmented into North America, Europe, Asia Pacific, Latin America, and the Middle East & Africa. Asia Pacific accounted for the highest growth of the market in 2020. The medical industry in the region has grown significantly over the years, and manufacturers are beginning to focus on providing well-established technologies to ensure sustainable and strong future revenue growth. Being a high-growth market, many manufacturers are also extending their global manufacturing bases to the APAC. With the low-cost manufacturing advantage, China and India are regarded as the most profitable manufacturing and R&D locations by most manufacturers. The rising demand for healthcare, driven by the rapid growth in the aging population, the growing prevalence of diabetes and other chronic diseases, drive market growth.