08:29 2022
Share it With Friends
JAR COIN is to be listed on the VinDAX Currency Exchange in October.

JAR COIN, which means “a jar that holds dreams,” is expected to expand worldwide based on the listing of Vindax. 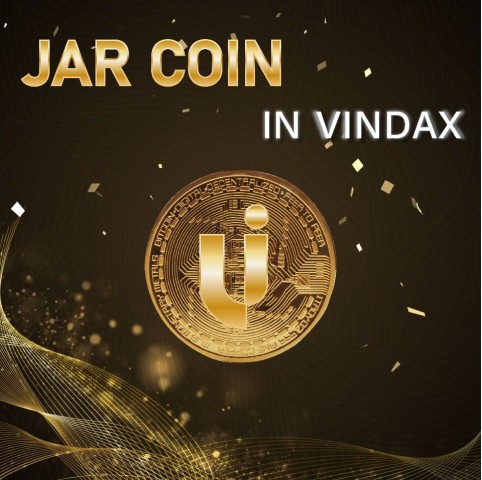 JAR COIN was created by MSK Group’s head of the planning department, engineering students from leading universities in South Korea, and telecommunications security experts. The most significant advantage is that it will be used as a transaction currency between NFT and the web at the JUNY WEB, which is currently in the planning stage.

In particular, companies and coin investors predict it will be a stable investment destination where government bond rates are not reasonable. According to the official, “Using Jar Coin and NFT, users and businesses should work together to build a community with the hope and desire to build and market dreams and futures as a future platform.

Users should promote Jar Coin positively wherever they go, and the JUNY WEB should serve as a link between users and companies worldwide.” We believe that people between 10 and 20 will make up most JAR COIN users. The structure and design will be simple enough to be used by many friends, including family, and out of a total of 1 billion coins, only up to 50% will be issued sequentially. The rest will be 40% spare volume, and 10% will be used for teams and managers.” said the official.

‘Hanbok Wave’ Project, Beyond New York and to the World